In a week when young Andre Wisdom headed out on yet another loan, this time to Norwich; The Under 21 team were beaten 4-0 by Chester FC in a pre-season friendly; and Brendan Rodgers was finally able to put his full Liverpool squad through its paces in training as the group returned from their pre-season tour; the Reds were linked with a whole new set of players in the press. Fear not, though, you don’t have to go trawling through the tabloids in order to see who we’ll (almost certainly not) be buying: we’ve done it for you! 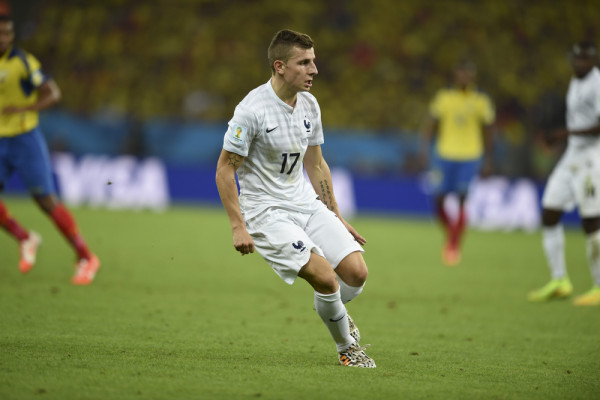 The Express continue to peddle stories about Liverpool’s attempts to bring in some cover for Alberto Moreno at left back, with Paris St. Germain’s Lucas Digne the favourite to come in. The 22 year old French international only made 19 appearances for PSG last season, leading his agent to comment that, “Lucas is not 100 percent satisfied with the situation in Paris”. Though in the same interview Mikkel Beck confirmed that there has been no contact from Liverpool despite the fact that “there is interest from several large outfits”.

The PSG boss, Laurent Blanc, isn’t keen on letting him leave, though, saying, “He is with us, he is very professional, he trains very well and has prepared excellently. This is a good thing for him and possibly for us, should he stay with us this season”.

Amongst many other publications, The Metro are reporting that officials from LFC have flown to Barcelona in order to tie up the signing of their young prospect Adama Traore. The 19 year old has been on Manchester United’s radar for some time, with many well respected Manchester based journalists feeling that a deal would be tied up this summer. Yet it seems that, much like with Roberto Firmino, the Reds have once again stolen a march on their rivals. The rumours are that Liverpool will being the player in on a 12 month loan deal with an option to buy him at the end of it.

When Manchester United were rumoured to be willing to offer somewhere in the region of €100 million for Bayern Munich’s Thomas Muller, most people thought it was an outrageous suggestion. So when rumours emerged recently that Liverpool were prepared to hijack the deal the story went from outrageous to utterly ridiculous. Yet The Telegraph, amongst others, say it’s a true story, quoting sources in the German newspaper Bild that the Reds plan to get in there before the Red Devils.

Bayern Munich have reportedly rebuffed recent interest from Manchester United, insisting that their German striker is not for sale at any price. That doesn’t seem to have deterred Brendan Rodgers, however, with the Liverpool manager willing to go head to head with both United and Real Madrid should Muller become available. 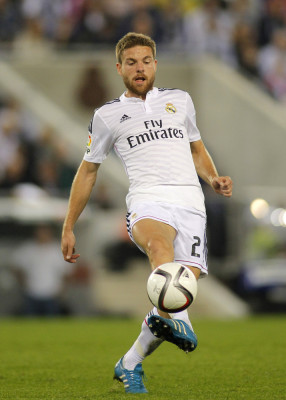 Now we’re not the type of blog that likes to sling mud, but given Liverpool’s already active work in the transfer window it seems unlikely that they’ll be too busy in the remaining month or so. It doesn’t seem too coincidental, therefore, that it’s the…shall we say…less than reputable newspapers who continue to link the Reds with more moves in the market.

The Metro are quoting Marca in saying that, despite signing Christian Benteke in the main striker’s role, Liverpool are still keen Real Madrid’s Asier Illarramendi. It had seemed as though the 25 year old would be leaving the Bernabeu this summer, but former Liverpool manager and current Real boss Rafa Benitez has apparently brought him back into the fold. That hasn’t stopped Brendan Rodgers from expressing an interest though, with a formal offer having been tabled according to the Spanish newspaper.

There are certain times when you read of a club’s interest in a player and you aren’t quite convinced they even exist. That is the case with Angelo Fulgini, a player that is allegedly on the books of French side Valenciennes. The 18 year old midfielder, who is a French under 19 international, is on the radar of Manchester United and AC Milan, is believed to be pushing for a move to Anfield, according to The Metro. That has led to Brendan Rodgers offering him a trial at Melwood ahead of a potential permanent move.

From The Metro to The Express, we’re covering the full gamut of “honestly really reliable” sources in our search for a story about Liverpool’s transfers. This time it’s the turn of TalkSport for some completely believable nonsense. Whilst Kingsley Coman might sound like a private detective from an airport mystery novel, he is, in fact, considered to be one of the hottest properties in Europe. The Juventus forward is being chased by Liverpool, Arsenal and Bayern Munich, with the latter the team most likely to acquire his signature.

Coman is apparently unhappy about his playing opportunities in Turin and, with rumours emerging that Mario Gotze, the German World Cup winner, may be on his way to Juventus this summer, it seems likely that his opportunities are going to become less and less frequent. That has opened the door to a possible move, though with Bayern losing Gotze they’ll be keen to bring in a replacement for their front man. 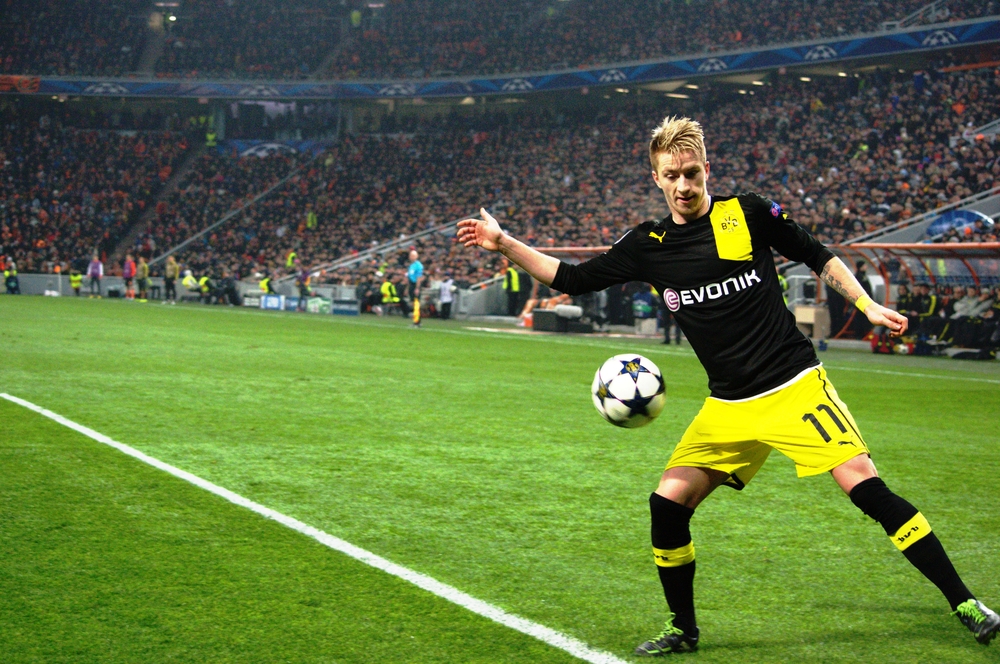 Reus remains the rumoured transfer that just won’t go away. Petitions, Tweets, big money deals, all of them are on the agenda for Liverpool as far as Marco Reus is concerned. This week it’s the turn of The Express to get some clickbait by mentioned Liverpool and Marco Reus in the same sentence, with the newspaper quoting the player saying that he is “flattered” by the interest that’s been shown in him this summer.

The Germany international used to have a release clause in his contract, but he signed a new one in February that will keep him at Borussia Dortmund until 2019 and has apparently had the release clause removed. That suggests that the German international sees himself as a one club man, spending the rest of his career at Dortmund. His future has become slightly unclear since the end of the season, though, with Jurgen Klopp leaving Dortmund in order to have a break from the game.

That lack of clarity has led to both Arsene Wenger and Brendan Rodgers being determined to bring the attacking player to the Premier League, with the general feeling being that a bid in the region of £45 million should be enough to do it. Whether either club will do as much remains to be seen, but the player’s agency released a statement saying, “We read the rumours that are circulating about an alleged transfer for Marco. We can say with certainty that the player is having a wonderful time at Dortmund. He is flattered by the interest of many European teams but he’s recently decided to stay in Dortmund”.