Home
>
Analysis
>
Raheem Sterling: Should He Stay Or Go?

According to Ben Smith at the BBC, Raheem Sterling told the Liverpool manager Brendan Rodgers that he wants to leave the club in the summer before their game against Chelsea at Stamford Bridge.

The 20-year-old has reportedly rejected a £100,000-a-week offer from the Reds and has been in the middle of a PR war between his agent and the club for the last month or so.

Liverpool fans seem unimpressed with Sterling’s agent and have let their disappointment seep down from the stands in recent weeks, with chants such as “Raheem Sterling, your agent’s a knob” being prevalent among the numbers the Kop have sang. 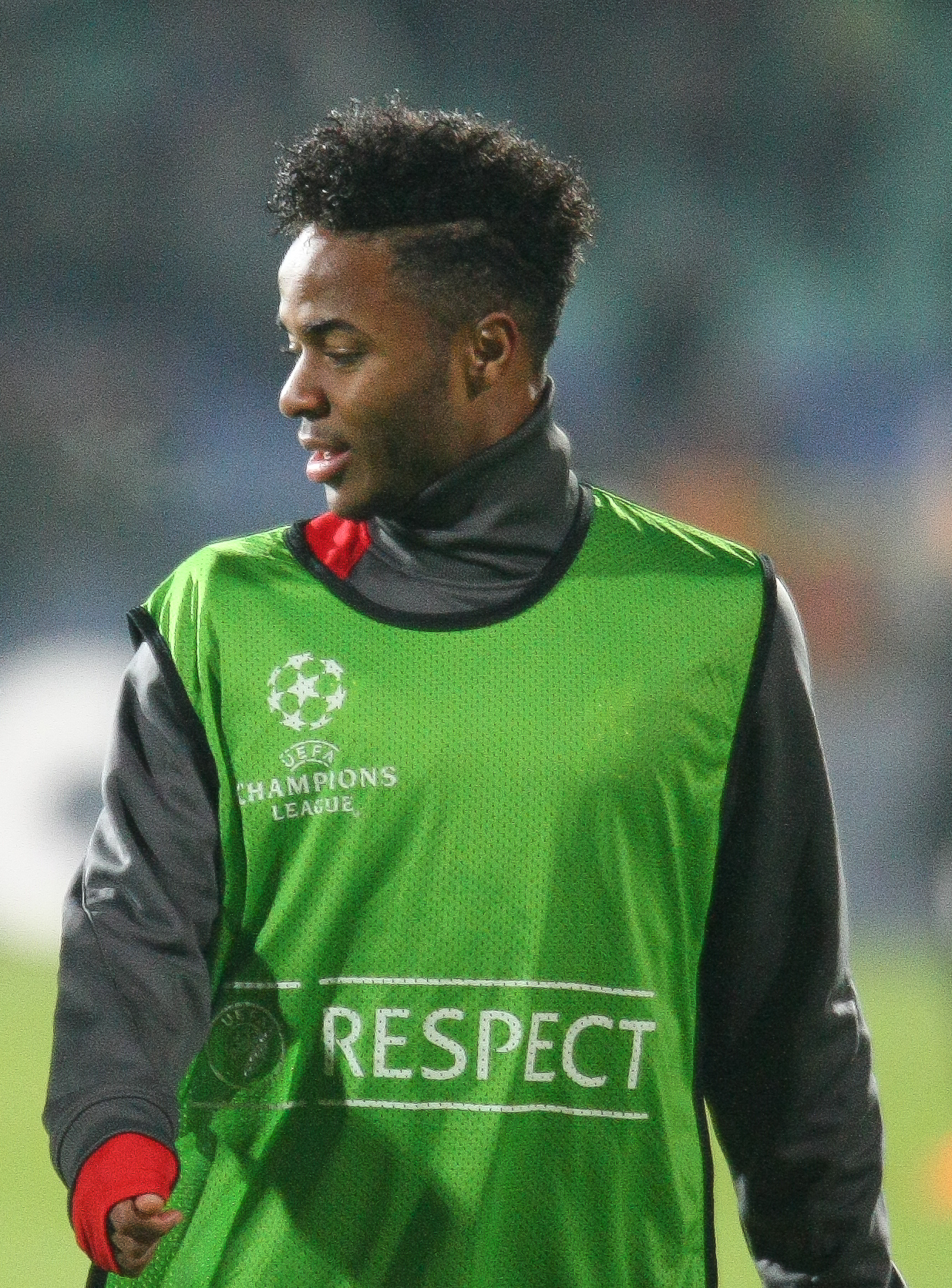 Sterling was also heckled at the launch of the new Liverpool kit in April, when someone shouted from the stands, “Make sure we see you in it next season” to loud applause from the rest of the crowd there to see the new kit.

The abuse towards Sterling has become more vocal since news emerged that he turned down Liverpool’s increased offer, with fans feeling that he is being greedy and money grabbing. Sterling did an interview with the BBC in April in which he denied being a money grabber, feeling that he wanted to be at a club that he could win trophies with.

Yet the former Liverpool player John Barnes has been critical of Sterling, stating, “He is a 20 year old kid who has achieved nothing. He’s won nothing and done nothing”.

Should Liverpool Let Him Leave?

John W. Henry showed with the attempt from Arsenal to sign Luis Suarez in 2013 that he’s not willing to be bullied in the transfer market. He famously tweeted “What do you think they are smoking over there at The Emirates?” after Arsenal reportedly bid forty million and one pound for the Uruguayan striker.

So it is entirely possible that he’ll once again encourage Liverpool to stand strong against Sterling’s demands and refuse to allow him to leave the club this summer.

Yet does Rodgers really want someone in his dressing room who actively doesn’t want to be there? He turned it around with Suarez, of course, but he was the best player in the world the following season so his teammates may have been quick to forgive him.

Sterling is a great prospect, but he’s little more than that at the moment. There are players at Liverpool earning significantly less than £100,000-a-week who have far more experience that the youngster, so they may not be overly keen to see him run out in a Liverpool kit next season.

Should Liverpool decide to up their wage offer it could be considered that they’d been held to ransom by a kid who had to achieve anything, and that won’t serve them well in negotiations with any players coming in to Liverpool over the summer. 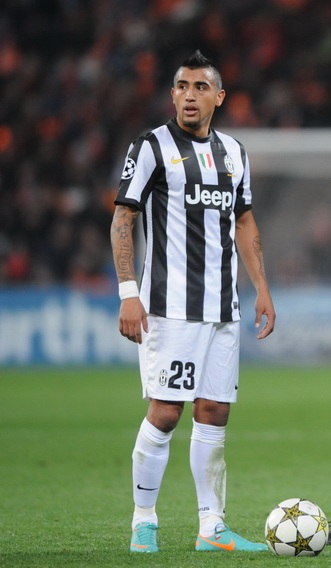 Rumours that Liverpool are hoping to bring in Danny Ings, James Milner and even Arturo Vidal are doing the rounds, and all of them will push harder for a higher wage in their dealings with the club if they know that Liverpool are willing to be bullied when their backs are against the wall.

Yet FSG have also decided to implement a policy of bringing in the best young players in the country, so what is the point of doing that if they’re then not willing to pay them top dollar when they come good?

Raheem Sterling is an incredible prospect. He is viewed as being one of the best young players in Europe and, if Liverpool do let him leave, he’ll be chased by all of the top clubs around.

But John Barnes is right: he hasn’t achieved anything yet. It is perhaps that more than anything else that has angered the Liverpool supporters. For a 20-year-old who hasn’t achieved anything, who hasn’t even scored goals in the double figures this season, to be suggesting that he is too good for the club will rankle fans who are famed for keeping their heroes’ feet firmly on the ground.

Jamie Carragher, on Sky’s Monday Night Football, summed it up perfectly. He said, “If it’s about trophies, Liverpool had a chance for a trophy this year, in the FA Cup semi-final at Wembley against Aston Villa. Where was Sterling? If you want trophies, they don’t get given to you, you have to earn them, you have to play well in big games”.

Sterling has under-performed since the talks about his contract demands made it into the press. He has had a poor end to the season. How can he then sit there and demand big money, or say that he wants to move to a bigger club?

The club isn’t faultless, of course. They should have signed Sterling on to a new contract at the end of last season, when he’d been an important part of Liverpool’s title challenge and when success seemed to be on the horizon.

Most people associated with football think that Liverpool Football Club is the best place for him to be for his footballing development. If he were to get a transfer to Manchester City – the club that is reportedly the favourites to sign him – would he be a regular starter? Would the pressure to succeed and perform be any less than it is now?

Brendan Rodgers has done his best to look after Sterling. He sent him away to Jamaica for a break in December and did something similar last season. He has protected him from getting burnt out as much as possible. Would he get the same protection if Arsenal, for example, paid £35m for him?

Liverpool’s transfer policy has had its ups and downs in recent years, but this feels like a watershed moment for the current regime. If they let Sterling go they’ll be losing a top prospect and showing that players can force their hand, as well as admitting that the club doesn’t think it will be able to compete for top honours in the near future; yet if they keep him and persuade him to sign a new contract for more money then they’ll have caved to the demands of a young player who knew he was in a position of strength.

Whatever happens in the coming weeks, it is starting to feel like it is the biggest summer in the transfer market for Liverpool for years. Get it right and the club could be propelled back into the Champion’s League and start fighting for major honours again. Get it wrong and Liverpool FC could just be yet another club lost in the Premier League wilderness.